Board of Directors – Get Healthy Desoto 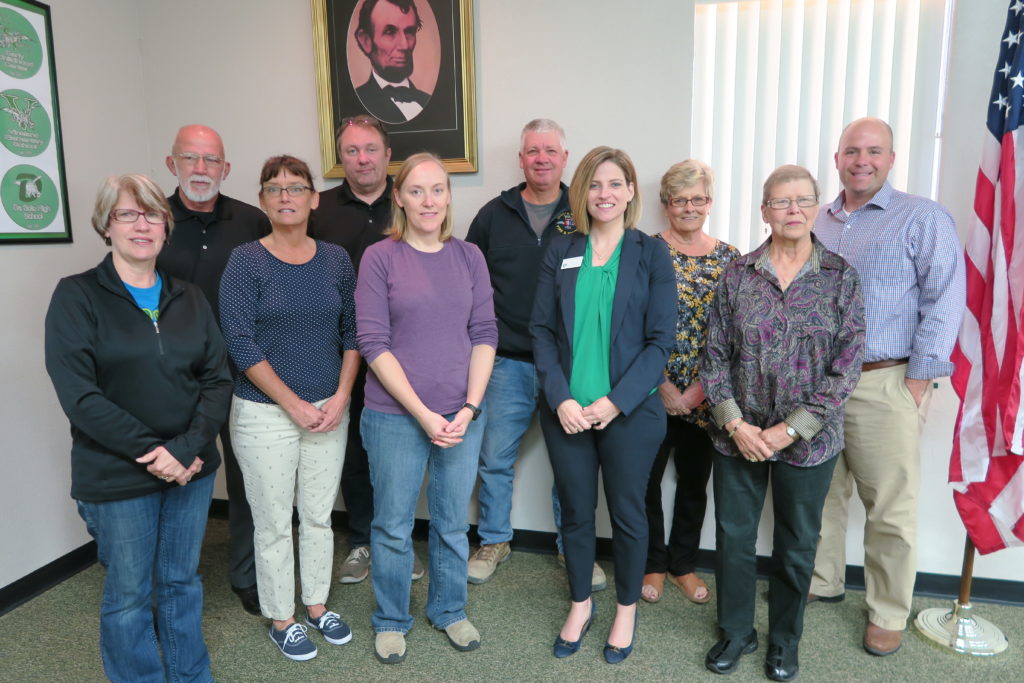 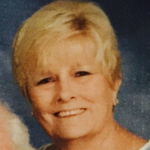 Pat Schaeffer has been in business for 40 years. It is a family business, specializing in highway fencing, guard rail, guard cable, highway directional signs & trusses. The company employs 50 people. Pat has been married to her husband, Don, for nearly 48 years. Pat became the first female Chair of the Associated General Contractors in 2011.  She is a member of the Parish Council of St. Rose of Lima, and is active in De Soto school concerns. The highlight of her life is her family, especially her four grandchildren. Pat’s hobbies include water activities and flower gardening. She loves De Soto Farmers’ Market!!!. Pat also enjoys any activity with her grandchildren, including hide and seek, and is a wizard at roasting hot dogs and making s’mores. 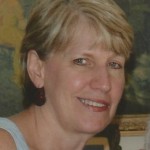 Terri is the owner and manager of Pogolino’s Restaurant in De Soto. She and her husband, Al, have 3 adult daughters, 3 sons-in-law, and 6 grandchildren. Terri’s family has been involved in the food industry since 1970. She has served several years on the GHD board and previously served as Board Secretary for two years. She is very interested in making healthy eating and better food choices a more important part of this generation of parents raising healthy children. 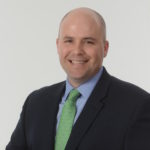 Doug Weber works as a banker for First State Community Bank on Main Street in DeSoto. Originally from the Boot Heel of Missouri, he has lived in De Soto since 2005. Doug and his wife, Betsy, have two young boys. When not working or enjoying his time with his family, he enjoys watching baseball, especially the St. Louis Cardinals. Doug is a new member of the Get Healthy De Soto board and is excited to participate and make a difference in the community. 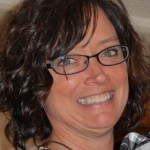 Pamela works in marketing and administration for Brookside Contracting Inc. and does some freelance writing work. She first joined the board of Get Healthy DeSoto in April of 2011 after noticing the difference GHD was making in the De Soto community. Pam served as President from July of 2011 to June of 2013. She served also as Treasurer for the organization from 2012 to 2016. She wrote a successful grant for De Soto Farmers’ Market in 2011 and most recently wrote a grant proposal for capital improvements to the market property. Pam and her husband, Pat, have four grown sons, three daughters-in-law, and five grandbabies. She is an organic vegetable and beef farmer, a long distance runner, and a proponent of healthy living. Get Healthy DeSoto has been a perfect match for her. 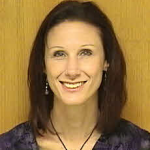 Kelley Vollmar has served as the Assistant Director of Jefferson County Health Department since November 2013.  Prior to her appointment as Assistant Director, Kelley served as the agency Grant Coordinator from August 2011-October 2013 and Health Education Supervisor from 2003-2007.  Kelley’s 15 years of community health promotion experience includes positions such as Prevention Specialist, Health Educator, Grant Writer and Director of Development. Kelley has dual degrees in Environmental Sciences and Corporate Conflict Resolution. Kelley is a lifelong resident of the St. Louis Metropolitan Area and has lived in Jefferson County for the past ten years.  Kelley is actively engaged in several personal and professional commitments including: Cub Scout Pack 891; St. Andrews Chancel Choir; A Safe Place Advisory Board and the Get Healthy DeSoto Board.  Kelley enjoys fishing, camping, kayaking and gardening with her kids in her spare time.  Kelley is passionate about improving the health and safety of our community in order to ensure the greatest health outcomes for future generations.

Jim Thomas currently serves as president and CEO of TagTeam Global, Inc., a worldwide marketing firm with its headquarters in De Soto. He is a graduate of De Soto High School and Arkansas State University, with a degree in radio-television. He specialized in food and nutrition programs while serving as vice president of communications for the Washington Apple Commission, and communications manager for the American Soybean Association. He has conducted public relations programs for many Fortune 500 companies, and has won multiple awards from the Public Relation Society of America, the International Association of Business Communicators and the National AgriMarketing Association. Jim resides in De Soto with his wife Wendy, and two sons, Calvin and Eli. 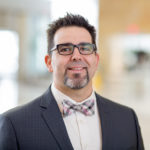 Andrew Held grew up in Jefferson County, graduating from St. Pius X High School. Since that time he received a Bachelor of Science Degree from Southwest Missouri State University, in Recreation and Leisure Studies with an emphasis in Health and Wellness Promotion and Exercise Science. Later, he attended Missouri Baptist University in St. Louis for his Masters of Business Administration. Andy works at Mercy Health Foundation Jefferson as the Director of Development. He has resided in Jefferson County for all of his 42 years. His hobbies and interests include, hanging out with his family, cycling and hiking. He and his wife Jenny have two sons, Drew and Keaton. 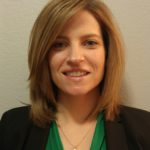 Doréan graduated from Hillsboro High School in 1998 and went on to receive a bachelor’s degree in 2001 from Southeast Missouri State University. She worked as an English Language Arts teacher and Library Media Specialist from 2002-2008 at Hillsboro High School. She worked the past eight years at Northwest R-I School District, working five years as an Instructional Coordinator for grades 6-12 and the last three years as the Director of Instruction for all grade levels. She started as Assistant Superintendent of Curriculum, Instruction, and Assessment for the DeSoto Public School District in July of this year. Doréan holds a master’s degree in Educational Administration and a Specialist Degree in Educational Leadership from Southeast Missouri State University. Currently, she is working on a Doctoral Degree in Leadership in Teaching and Learning through Missouri Baptist University. She and her husband Lester have one daughter, Audrey, who is ten years old.